Followers of world affairs may well already be aware of the decision by China to introduce a social crediting score for citizens based on big data. If you are not then it is certainly an issue worth knowing about, in case it spreads into Europe soon. This could be a big change in society where our actions and choices directly impact on our daily lives in a previously unheard of way.

In 2014, China published a document that outlined plans for a social crediting system to rate each Chinese citizen. Although it didn't make huge news, the idea contained in it was truly radical in technology and scope. 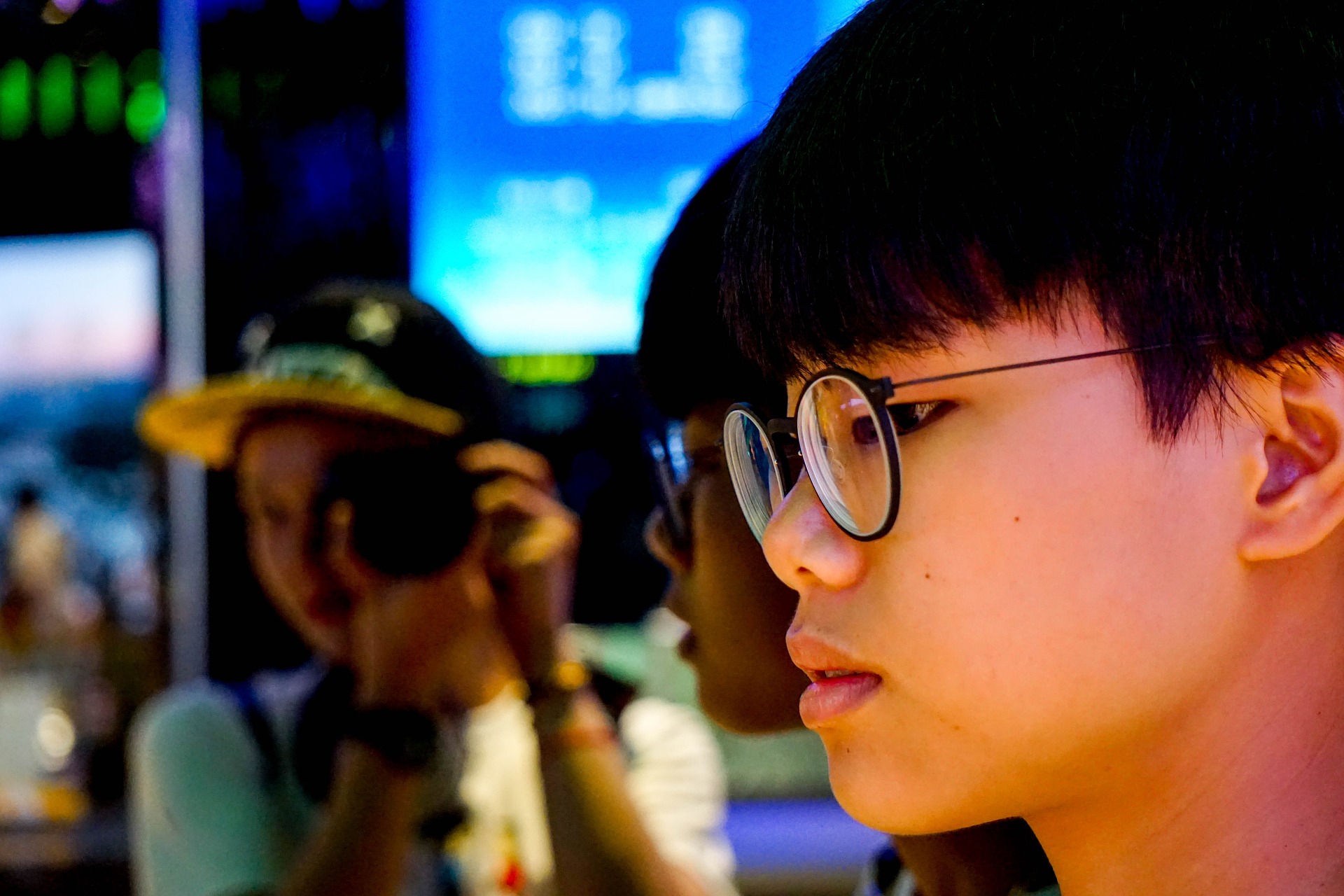 What if there was a national credit score given to each person by the government to rate how trustworthy they were?

This credit score would be based on a central set of rules decided by the government. Everything you did in your daily life from what you purchased to whether you paid your bills on time would all play a part in your score. A good score would see you live a comfortable life, while a bad score could negatively affect you.

Amazingly enough, this technology is already in place in China right now. Although voluntary at the moment, thousands of Chinese citizens have signed up to take part before it becomes mandatory in 2020.

The Chinese people who are taking part are rated by companies like Sesame Credit on factors such as fulfilling contractual responsibilities, social media activity and their shopping preferences. Naturally, the social credit score system needs a way of accessing data to come up with a person's score. This is not actually as hard as you would think! Many of the online websites and services we all use now are reliable and valuable sources of this kind of big data.

If you were to ask most normal European's in the street, they would probably be against such a system. Most Westerners would view it as overly sinister and a step too far in term of privacy concerns. However, it could be the case that this type of rating system could sneak in under the radar here.

In some ways, Europe is already on that road with the amount of big data being used to target products and services at individuals. When you take this into account, it would not be such a big leap to introduce a social credit score within Europe as the data needed to drive it is there already.

With the constant fight against cross-border terror and crime, the political will within Europe may see this as a way of keeping us all safer. With the increasing influence of online technology on our offline lives, it is not beyond the realms of possibility that it could happen in Europe too.

Do you want to save yourself time and have better insights when finding candidates?  At Vine Resources, we use video interview technology to give our customers a competitive  advantage, better candidate experience and to reduce the cost of hire. Find out more by watching this video now get.vineresources.com/video-interview-customers.