On-shore, off-shore, or near-shore software development, which is right for your business?

A while ago 'off-shoring' was all the rage, but things have changed and new models have developed - we look at what they are and the pro's and con's of each. 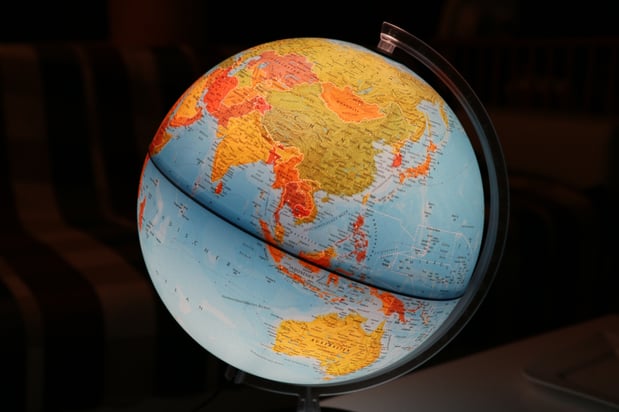 If we look back 10 to 15 years ago ‘offshoring’ was flavour of the month. If a company had a software development project, it was seen that significant cost savings could be made by outsourcing to distant countries such as India. Large numbers of companies joined the rush.

For example, BT in the UK looked to outsource much technical development and support to India, so much so that eventually they invested in and created the consultancy company BT Tech Mahindra. The feeling was that they could put 4 or 5 people on a project in India for the cost of 1 person in the UK. Offshoring grew massively.

However, issues surfaced over time. These included problems with time zones and communication and differences in cultures and ways of working. The language was often a barrier and in many cases, there was little value-added. It was rare to challenge the requirements of the brief, judgement was lacking and trusted autonomous working was infrequent. This may be OK for the most simple of projects on a pure ‘execution only’ basis, but they are a rarity in today’s complex world.

The ultimate issue was quality - in the end, problems included additional time spent managing the project, the processes, and problems with the output being fit for purpose. The time involved in re-work and re-implementation often meant delays and missed deadlines and the original promised savings and ROI were just not realised.

More recently, organisations have gone for a different model. ‘Nearshoring’ involves outsourcing to countries that are closer, the time zone difference is reduced, they have very skilled workforces with a very good command of the English language.

Particularly popular for software development projects are Eastern Bloc countries such as Hungary, Romania, Belarus and Ukraine. Nearshoring solves many of the challenges of offshoring and provides improved quality at a reasonable cost when compared with for example  resource in the UK or Germany.

Onshoring - For the ultimate in control

Of course, you may have a requirement for very highly complex developments, in a fast-changing environment, with multiple partners and stakeholders and need almost real-time change, management and reporting.

These need an exceptionally high level of project management and nearshoring or even in house development may still be the answer for you. Quite simply, onshoring provides the ultimate in close control and the highest quality.

In the end, it is all about a balance between quality, cost and control - you need to decide which is best for you.

Managing conflict in your team - top tips and guidance

Conflicts are inevitable in any work environment but can damage productivity enormously, so when...

6 ways to transition from worker to manager