Channel 4 will not be privatised

It’s the home of such national treasures as Countdown, Gogglebox and now, controversially, the Great British Bake-Off. It attracts millions of viewers every single day and makes over a billion pounds for the British economy each year. Yet despite its success, until recently Channel 4 was in talks to be sold off.

The government have announced that they have ruled out plans to privatise the state-owned broadcaster, and Channel 4 will remain in the safe hands of the British public.

Channel 4’s success is inextricably linked to the fact that it is publicly owned, its output regulated by a public service remit necessitating the provision of high-quality content. This may be surprising to anyone who has ever sat through a Sunday afternoon Come Dine with Me marathon because they couldn’t find the remote. The broadcaster is mandated to produce innovative content, stimulate public debate, reflect the UK’s cultural diversity, nurture new talent, and champion alternative points of view.

Funded primarily through advertising revenue, Channel 4 is very profitable and doesn’t cost the British public a single penny. It is extremely popular with diverse audiences, particularly young and minority ones, and is home to some of the most loved and bingeworthy shows the TV world has to offer. A ruling to go private may well have led to compromises in the quality of Channel 4 productions.

But in return for its remaining publicly owned, Channel 4 is currently facing pressures to relocate, moving large parts of its business away from its existing headquarters in London. 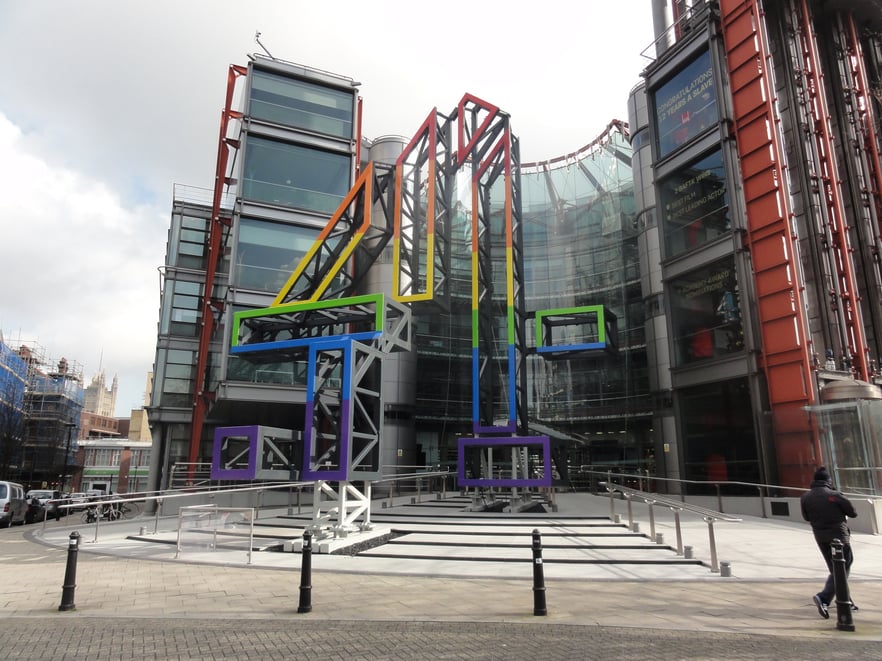 Culture secretary Karen Bradley described Channel 4 as “a precious asset,” while calling for it to have a “major presence” outside of the capital. The long-term goal of this strategy is to “deliver more jobs, develop more talent and drive creativity wherever it is found.”

“We want the benefits of this national asset to be spread far and wide,” Bradley continued, “not just in London. And that means rethinking where it is based and where it spends money.”

Bradley hopes that forcing Channel 4 to move will prove as successful as the BBC’s launch of a “northern powerhouse” in Salford, where BBC Sport and Radio 5 Live are based.

What do you make of the decision? Should Channel 4 remain public? Is it a good idea to relocate outside London? Let us know your thoughts in the comments below.

Digital Warfare in the Broadcast industry

In 2019, Disney is throwing its full weight into creating a streaming...