Is near-shoring becoming as effective as off shoring for IT? 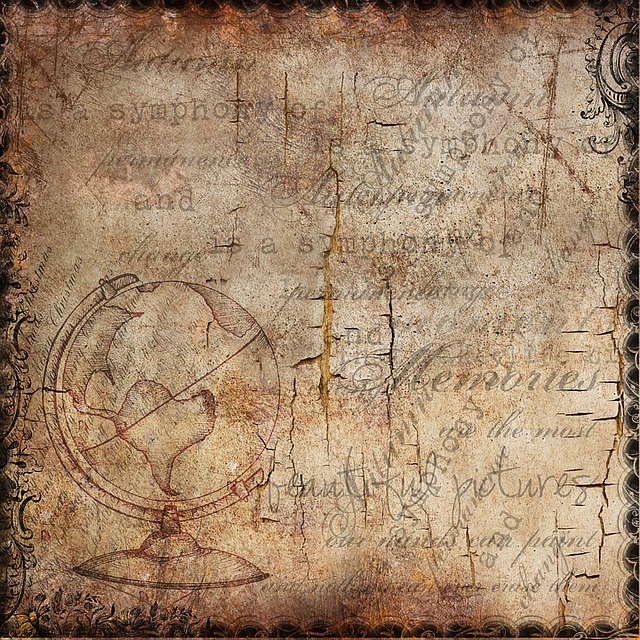 Nearly all businesses outsource some types of services. For example, they hire an accountant to look after tax affairs instead of an in-house bookkeeper. And they store important files like documents in the cloud thanks to a third party vendor.

One of the biggest things that many companies outsource is their IT. This can be as simple as telephone technical support. Or it could be as complex as database management and development. For many years, businesses would often outsource their IT needs to vendors in India.

The big attraction of Indian outsourcing

For many companies, the appeal of outsourcing to India is cost. In general, IT workers in the country get paid much less than those of Western nations. That's because the standard of living is lower in the South Asian country.

Another attraction of using outsourced IT providers in India is the talent pool. Today's generation of Indians is tech-savvy and hard-working. They are also eager to expand their skills set by working with well-known firms. Those qualities give Western businesses an extensive talent pool that they can use.

Some of the world's leading brands even train Indian IT workers and pay them a Western wage. But, for most firms, they only outsource to providers (other companies) in India. As you can imagine, there has been a huge rise in the numbers of Indians taking up IT roles. The niche is one of the fastest growing in the country.

Could the Indian dream be over?

Of course, there are some downsides to outsourcing IT. And the reasons are ones that IT providers in Eastern Europe are taking advantage of!

Bulgaria and Romania are two countries that are experiencing rapid growth. Why? The answer is simple: they are taking on India when it comes to offering outsourced IT services.

It would seem that the trend of outsourcing IT to India is slowing down. And, in the not so distant future, the usage of such services over there could plateau. So, what do Bulgaria and Romania think they can offer that India cannot? Well, it turns out there are a few valid reasons for the rise of outsourced IT services in those two countries:

Most people in India speak English as a second language. While that's a selling point to potential customers, there are some language barrier issues. For a start, many Western customers complain of being unable to understand Indian dialects.

You might think the problem is gone if everyone sticks to just written communication. But, things can sometimes get "lost in translation" there as well.

Outsourced IT providers in Bulgaria and Romania feel they have the edge here. Because of their physical location, they can offer more fluent English language services.

Another advantage the two countries have is they can speak other fluent languages too. For example, many providers can talk in French and German. And, of course, in their native tongues as well.

In India, English is the universal language spoken in the business world. Few offshore providers in India can speak fluently in other European languages.

A distinct advantage of Bulgarian and Romanian outsourced IT providers is the time zone. Both countries are just three hours ahead of UTC. The closeness to the UK and central Europe means that working hours are better aligned.

It's no secret that many European firms outsource their IT needs to India. But, the closeness of the two countries means it's easier to deal with providers in office hours.

Bulgaria and Romania might not always be the cheapest countries to pay for outsourced IT. But, they offer cost-effective services. As with India, the standard of living in the two nations is small. Today's younger generations are keen to forge careers in many IT disciplines.

Many do so by working for companies that offer outsourced IT services to firms in other nations. Especially to those in Western Europe and the United States.

Although India is cheap, other costs can lower their cost-effectiveness. For instance, the time delays and problems with communication can increase costs. As can the loss of consumer confidence in some respects.

Bulgaria and Romania provide the right resources that companies need in a time-efficient manner. Plus, communication problems are few and far between. That means the total cost of using such providers is actually lower in comparison to India.

One of the most popular reasons to outsource IT services is technical support. Many needs typically include remote support services. While India has some high-speed Internet connections, they aren't blazing fast.

Why is that important? Well, the answer is simple. Many remote operations involve large transfers of data. It doesn't matter whether technical support or network management gets outsourced. What does matter is the provider can connect to their client's systems without any lag. Especially during mission-critical operations.

Some industries, such as those in the financial sector, demand live and instant results. In those cases, Internet connectivity cannot ever become an issue.

Bulgaria and Romania boast some of Europe's highest Internet speeds. Standard fibre connections, for example, average around 200 Mbps. As you can imagine, dedicated business lines can offer even higher throughputs!

There is no denying that India has spurred the culture to outsource IT activities abroad. The country has seen some tremendous growth in the market. In many respects, it's the market leader when it comes to outsourcing.

But, as we all know, the business world evolves. These days, there is a growing need for near-sourcing, as it's called. Companies want to outsource to providers nearer to their home countries. Bulgaria and Romania offer the perfect opportunity to those seeking IT services.