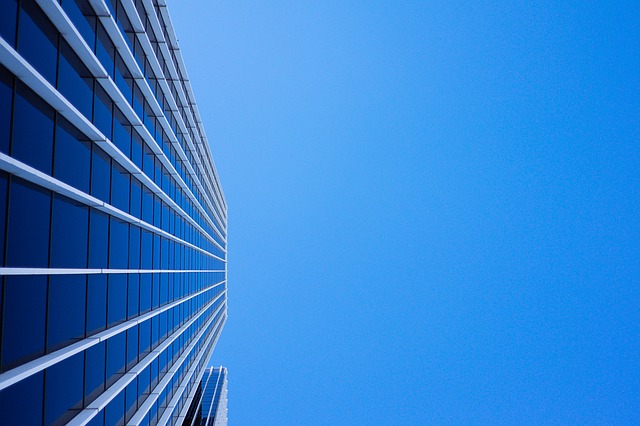 People take contracting jobs for many reasons. It’s a lifestyle choice which means playing by your own rules, and it gives you the flexibility you don’t have in a typical job. And, of course, there is an element of escape - namely, from office politics.

But can you really escape by going freelance? The truth is, it’s still going to be difficult. Whether you are a consultant or just a temporary worker on a two-week contract, office politics can be unavoidable.

That’s not to say it’s a bad thing, of course. And, often, you will find that your skills in negotiating triggers and conflicts will turn superhuman. But what’s at play here, and how are you, as a contractor, supposed to act? And, most importantly, how are you going to avoid getting sucked into the maelstrom? Let’s take a closer look.

Just as it is in any societal structure, office politics occurs for many reasons. There will be an element of jostling for position, of course. You’ll have the sycophants cosying up to the directors and the informants who have eyes on their line manager’s role. There’s the alpha male who loves to be heard, and the quiet accountant who watches everyone like a hawk. And then, there’s you, the contractor. And, for all intents and purposes, you come in at the bottom of the ladder. You are the unknown quantity and the danger to someone else’s job. Or, you could just be another ear to listen to someone else’s problems and frustrations. Either way, it’s best not to get involved - and we’ll see why in just a moment.

Of course, this makes it difficult to come into a company and get respect straight away. There will, no doubt, be people who feel you are treading on their toes. They might think they can do a better job, and won’t like it when you hold a meeting and explain why you are the greatest thing since sliced bread. Although, if you do that, then perhaps they have a point! Instead, contractors should be subtle about their approach when coming into a new environment.

How well can you read a room? The best and most experienced freelancers will be able to tell you in an instant where trouble might lie. There will be the managers who will jump out at you first. The person in charge of your work will make themselves known, and you will quickly find out who is managing them. But what about everyone else? All workplaces have a sort of underculture; that doesn’t rely on position or status. For example, perhaps the maintenance guy has been around for years and takes no orders from anyone other than the director. Or, maybe, there is the motivated junior, fresh out of college and keen to show they are hot on the rules and regulations. It’s a mixed bag, and every office is different. Your best bet, then, is to treat everyone the same. Don’t add to the politics mix by treating junior staff different to seniors. Make sure you say hello to the maintenance man, and make it clear you aren’t going to cause him problems. It’s simple stuff in theory, but making those early moves is tougher in practice. However, if you can set your stall out as soon as you walk through the door, there is a good chance people will recognize it.

It won’t take much to get dragged into an office politics horror show. There will be people who take great pleasure in offloading their problems onto you, for example. And, there will be others who will happily fill you in on the gossip. Get involved, and it could end up being embarrassing for you - and it will cast doubt on your professionalism. It’s not hard to come away with the reputation of being a troublemaker or a gossip yourself.

Don’t underestimate the importance of keeping your distance, then. You are there for one purpose only - to do a job. And, when the contract comes to an end, you will find another elsewhere. You don’t need to be involved - just be polite, keep your mouth shut, and change the topic of conversation as soon as you can. You don’t have to be a robot, of course. There is a human element to any work, regardless of whether you are freelance or an employee. So, stick to the facts and the tasks at hand, rather than the emotions of somebody else.

As a consultant or a contractor, always be honest in what you do. When you are a freelancer, your career is going to take a hell of a knock if you get a slight on your reputation. Plus, people respond better to honesty. So, if your plan doesn’t quite work how you thought it would, be upfront and say so. Avoid spinning the result to suit your own hypothesis, and use your experience to make things right. Some companies might only give you one chance, but most will give you the chance of getting the best results. And, of course, honesty will be far more beneficial for your relationships with their employees.

If you can’t stand the heat

But - what happens if you really can’t escape the same old problems happening over and over again? Some people just aren’t suited to office politics, regardless of whether they are good freelancers or not. In times gone by, this might have been a problem. But these days? Depending on your proposition, you can just work from home. Sure, you’ll have to attend the occasional meeting, but those are controlled affairs. You won’t have people bickering behind your back, spreading gossip, or questioning your value. And, when it’s finished, you can go back to the sanctity of your home and get on with the important stuff. Thanks to cloud technology, it’s never been easier to run projects from remote locations. And, if you keep your emails and comms on point, there will be little bother.

What’s your experience of office politics as a contractor? I’d love to find out, so why not get involved with the conversation?

How to engage senior stakeholders in change management

It’s important to know how to communicate the right way with everyone in the business. With...

How to be more vocal and convincing at workshop meetings

Have you ever left a meeting kicking yourself for not getting your views, questions or...