Some of the weirdest leadership styles we've ever seen! 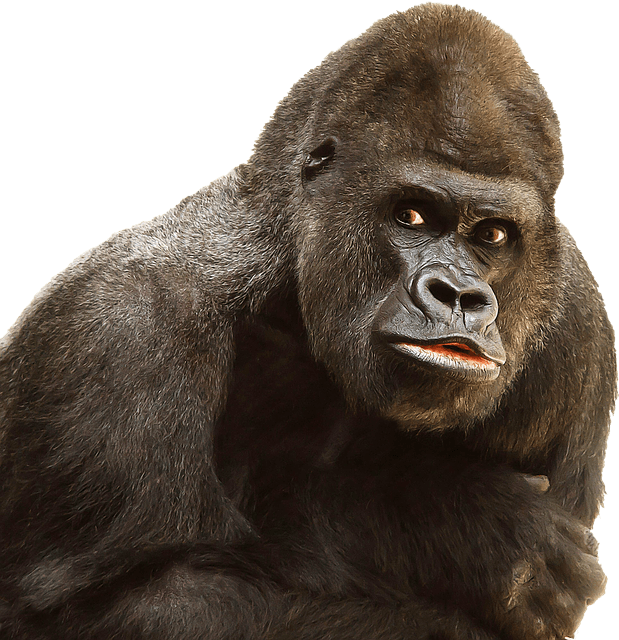 You'll no doubt have come across differing examples of how people lead their teams at work. You may have agreed with some styles while others may annoy you. It's safe to say there are many different leadership styles that we all adopt.

Of course, there are also some ways to lead people that might seem somewhat odd. Perhaps some methods just appear to be mind-boggling! Here are a few examples of leadership styles that are just plain weird to say the least:

You will have almost certainly come across a rude leader during your career. In a nutshell, this is the type of person that feels happiest swearing at their staff. One classic example of a rude leader is the well-known chef Gordon Ramsay!

Such bosses think their leadership style is fine. But, when their foul language gets used in an angry way, staff won't feel motivated to work. The trouble with being a rude leader is that they'll end up with a high turnover of staff for obvious reasons.

On first reflection, you might think such a leadership style is a brilliant idea. Staff get the freedom to complete work their way rather than following a specific method. It's quite a hands-off approach to leadership. Leaders only get involved if needed, such as for training or advice. Otherwise, workers get left to their own devices.

So, why is that type of leadership weird, I hear you ask? Well, it doesn't work in all situations. If workers are terrible at time management, the laissez-faire approach can spell disaster! It's also a nightmare leadership style if people don't know what they're doing in their jobs.

If you want to make sure you only do things "by the book" as it were, this leadership style is for you. The bureaucratic leader is someone that follows all the rules precisely. In dangerous professions, such a leadership style is a boon for companies.

As you can imagine, it's not a leadership style that fits in with every company ethos. It's weird in that we've seen many creative firms hire people that follow this style. As you can imagine, bureaucracy can stifle creativity and innovation.

Some companies have team leaders, supervisors, and managers that just seem random. At first glance, you might think they are incompetent and should get fired. But, it may shock you to learn they are a mine of information. And, in most cases, they have a wealth of experience.

The problem with random leaders is they lack organisational skills. They lack direction and seldom have strategies their workers can follow. These leaders might have the experience. The thing is; if they can't manage themselves how can they manage others?

As a leader of a team, it's your job to be fair and supportive to your team. If you're an unfair leader, you can guarantee that productivity levels will plummet.

An example of an unfair leader might be one that gives everyone an equal pay rise. As you can appreciate, some workers won't be happy at that prospect for obvious reasons! Another example is where a leader only helps or praises some workers and ignores others.

OK, you might think that I'm talking about leaders that have a special "power". One where they communicate by reading the thoughts of others. The trouble with that approach is there's no such thing as a psychic person (yes; it's true)!

A good leader is one that communicates with their team members. That way, they can clarify any questions and resolve problems without issue. A "psychic" leader is someone that demands stuff without articulating their expectations.

Here is one style of leadership that you'll often find in many workplaces. A transactional leader makes specific demands and expects them to get carried out. In some ways, that's a good thing because people know their roles and what is expected of them.

The bad news is that it can often result in a high staff turnover. It's also a poor leadership style for creative environments.

Here is a type of leadership that is at polar opposites to bureaucratic leaders. Unethical leaders want their teams to get their work done at any cost. They don't care if they have to trample across other people in the process!

As you can imagine, the downside of such a weird leadership style is honesty and integrity go out the window! 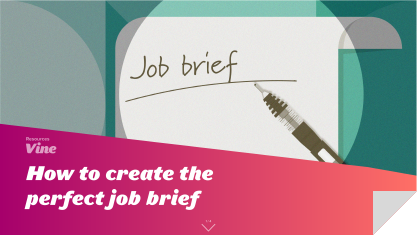