Living and working in the Netherlands – Part I 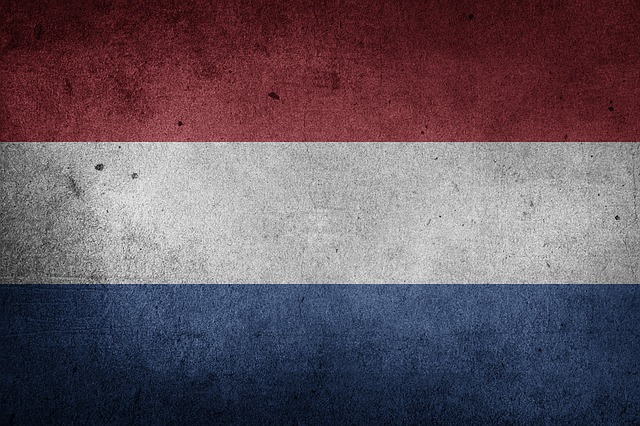 This blog is the first in a two part series about living and working in Switzerland. It gives a broad overview of the country and information on what it is like to live there.

At Vine Resources we place IT and telecommunications professionals in exclusive roles with some of the biggest operators, vendors and consultancies around the world. This means that we often have roles available which give skilled professionals the chance to live and work abroad. To help you decide whether working abroad is for you and whether an individual country will meet your personal circumstances and requirements, we will be putting together a collection of blog posts about living and working in some of the countries that we operate in.

Switzerland (officially the Swiss Confederation) is made up of 26 Cantons or regions with Bern as the seat of the federal authorities. The country is landlocked and is bordered by Italy to the south, France to the west, Germany to the north, and Austria and Liechtenstein to the east. There are four official languages in Switzerland: German is the most common with inhabitants in Western Switzerland tending to speak French and Italian Spoken on the southern side of the Alps. The fourth language Romansh is only spoken in some valleys in Canton Graubünden.

Switzerland is a popular destination for workers thanks to the often-low tax rates, stable economy, low crime rates and high standard of living. It is however very expensive to live in Switzerland which puts a number of people off.

Switzerland is the most mountainous country in Europe. Despite this the country’s transport infrastructure makes it very easy to get around (if slightly dangerous by car in some places). In addition, being located in the centre of Europe, it has great links to other European countries and long haul destinations.

Flights to Switzerland from London cost from as little as £80 return depending on when you fly and where you fly to and from. Live flight prices can be found at www.skyscanner.com or similar websites.

Land
Switzerland’s natural beauty makes it an incredible country to drive around. While the roads are well maintained, due to the country’s terrain there are some very narrow and winding roads and conditions on roads can deteriorate very fast when it is raining or snowing. If you are planning on traveling around the country by car, check road conditions prior to departure.

Public transport in Switzerland is very well developed. Train journeys are very comfortable, hassle-free and extremely scenic. A number of tourists ride the railway simply to take in the country’s natural beauty. In addition to trains, busses run regularly and are integrated with the rail network to allow easy onward travel beyond the train station.

Switzerland is one of the most expensive countries in Europe in which to live. With property prices so high, the vast majority of the population (over 60%) live in rented accommodation.

Price per square meter to buy in the city centre: CHF 9,808

Price per square meter to buy outside of centre: CHF 7,414

Apartment (3 bedrooms) outside of centre CHF 2,121

Entertainment
2 tickets to the movies CHF 38

Holidays
Switzerland has 5 holidays that are celebrated throughout the country. There are:

There are also a number of other holidays that are not celebrated across the whole country but only in some regions.

Keep an eye on our Facebook, Twitter or LinkedIn accounts or subscribe to our blog feed to make sure you don’t miss part two of our guide to living and working in Switzerland.

For our guides to living and working in Belgium and the Netherlands, check out our previous blog posts:

Living and working in Switzerland – Part I